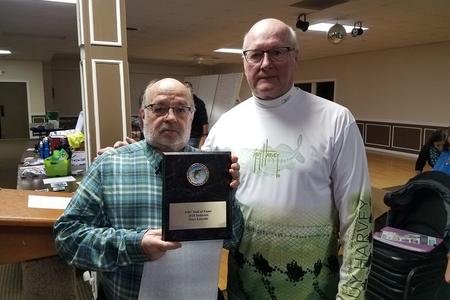 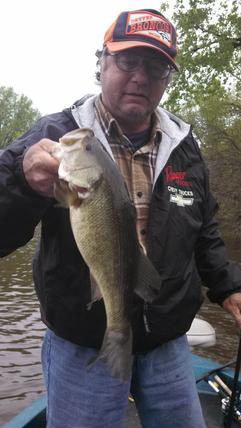 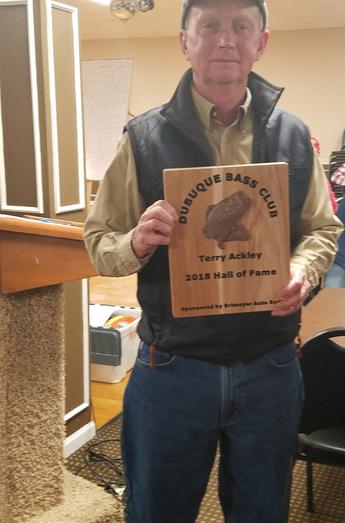 
Goal of the Award

Provide thanks and recognition to those who have made a significant contribution to the sport of bass fishing in Dubuque. Help preserve the history of the sport through the nomination process and ultimate selection of recipients. Inspire current bass fisherman to achieve this honor. Raise awareness of the sport in the community.

All steps of the nomination process must be followed in order to be considered for this honor. The nominated person must have made a significant impact on the sport of bass fishing in the Dubuque area. This could be the result of a lifetime of achievement in the sport, volunteerism, leadership, development of opportunities for expansion of the sport, or other significant contributions to the sport. It will be the goal of the club to induct one new Hall of Fame member each year, with a maximum of two inductees annually.

The nominations will be evaluated by a committee of club members appointed by the board of directors annually. This special committee will select the recipient(s) of the award. Current club officers will communicate with the recipient or their family members in cases where it is appropriate.

The award will be a plaque which is consistent with those awarded to the AOY that year. It will be presented at the club banquet with a description of the major achievements being outlined. Award winners and their spouse will attend the banquet free of charge. The website will permanently recognize inductees, with a goal of preserving our local bass fishing history in the process. Local media will be provided information pertaining to the award annually and every attempt to gain publicity for the achievement will be made by the club.